Computational Social Choice is a new area between Artificial Intelligence and Economy that study the collective decisions problems from a computational point of view. One of the problems studied is Combinatorial Voting, where agents expressed their preference between different options, where each one is described in terms of variables assigned to a value. For example, agents may need to choose a single menu for all, including wine, first and second course. The goal is to compute a winner according to some voting rule, but without asking the agents to list explicitly their preferences among the possible exponential number of options, and without having to enumerate them to calculate a winner. We will use a well-known connection between a language for presenting preferences called CP-Nets, and planning, to suggest a research agenda for obtaining effective algorithm using planning techniques. I will use this talk as an opportunity to show what kind of problems are being studied in Computational Social Choice, and introduce concrete connections with other areas in Artificial Intelligence. 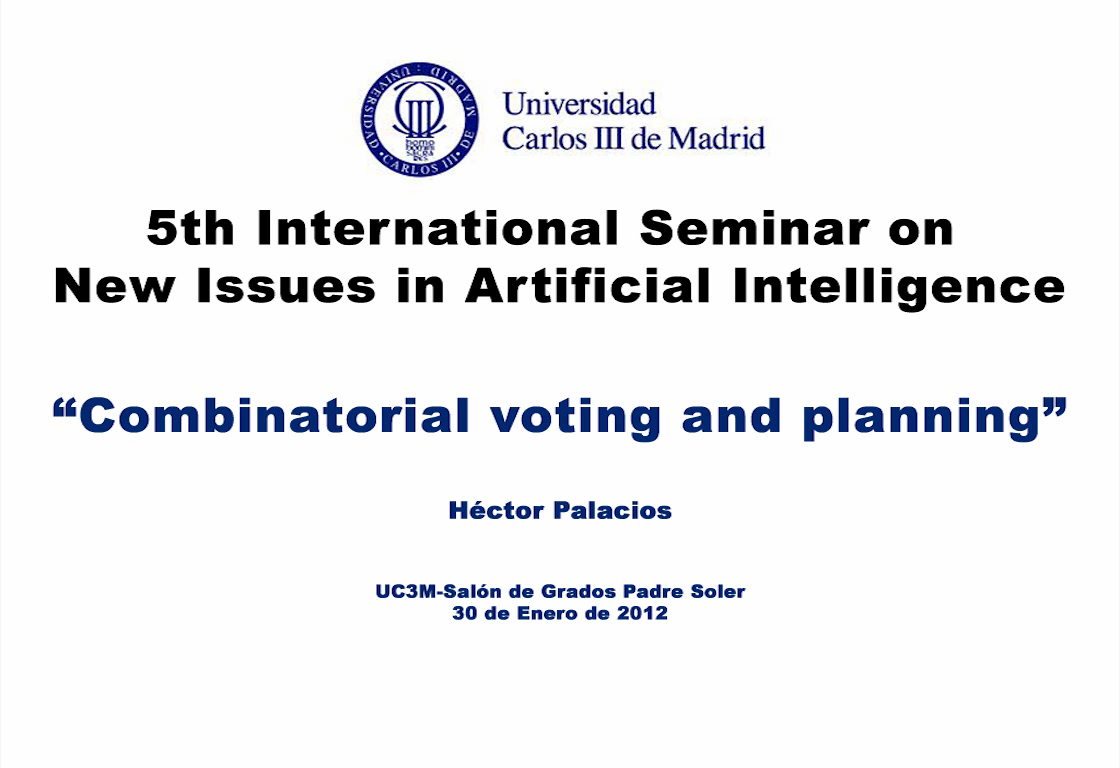 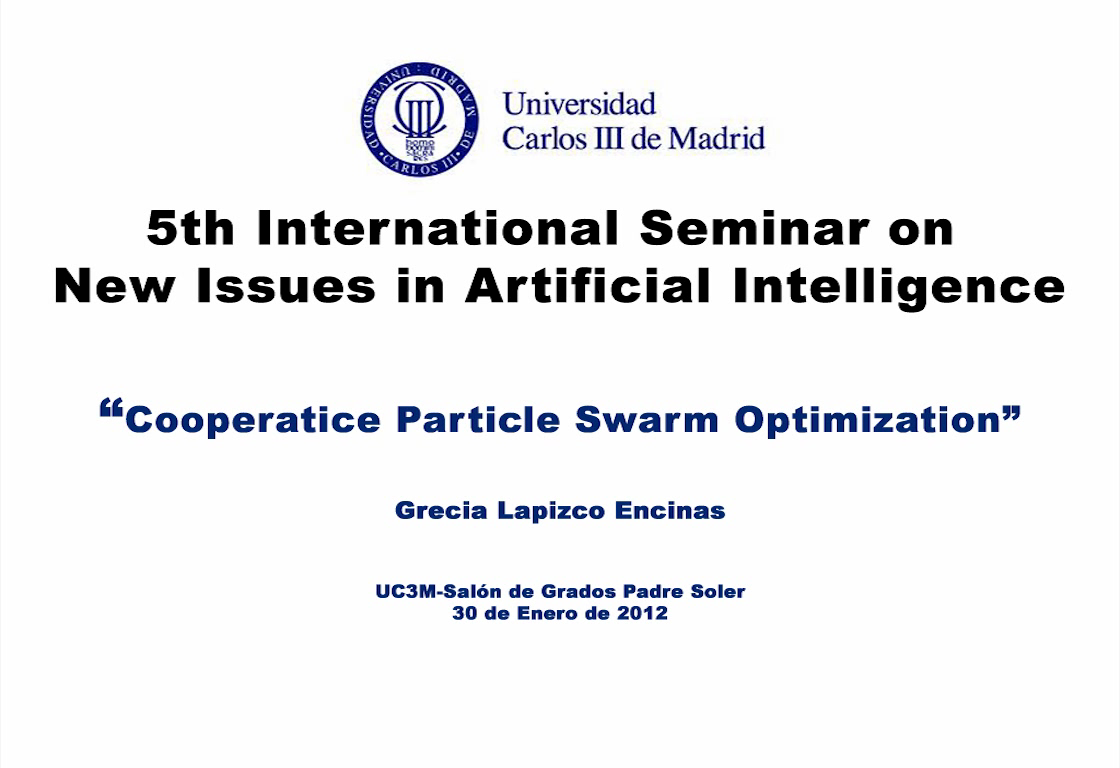 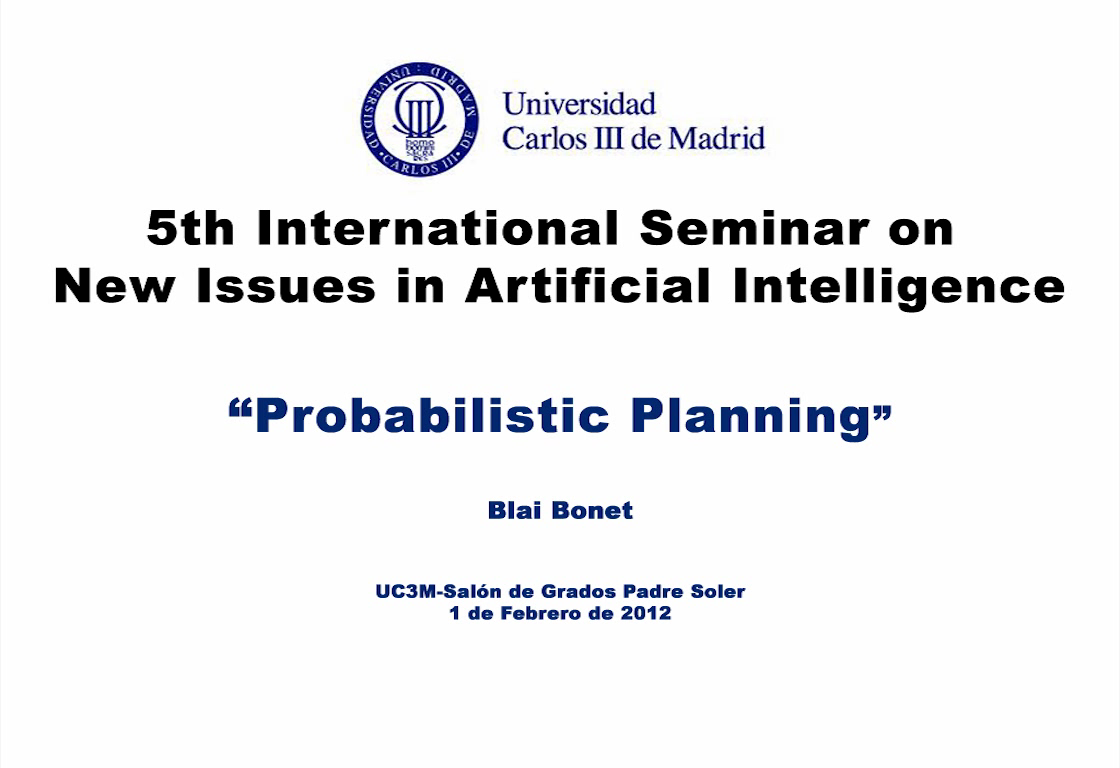 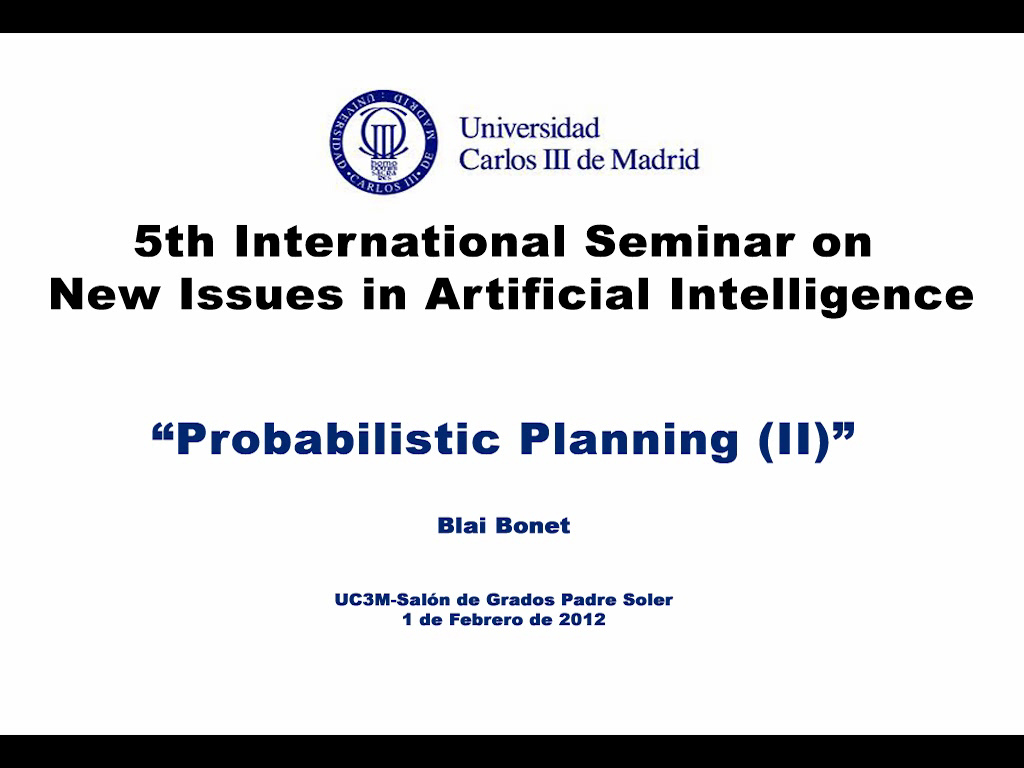 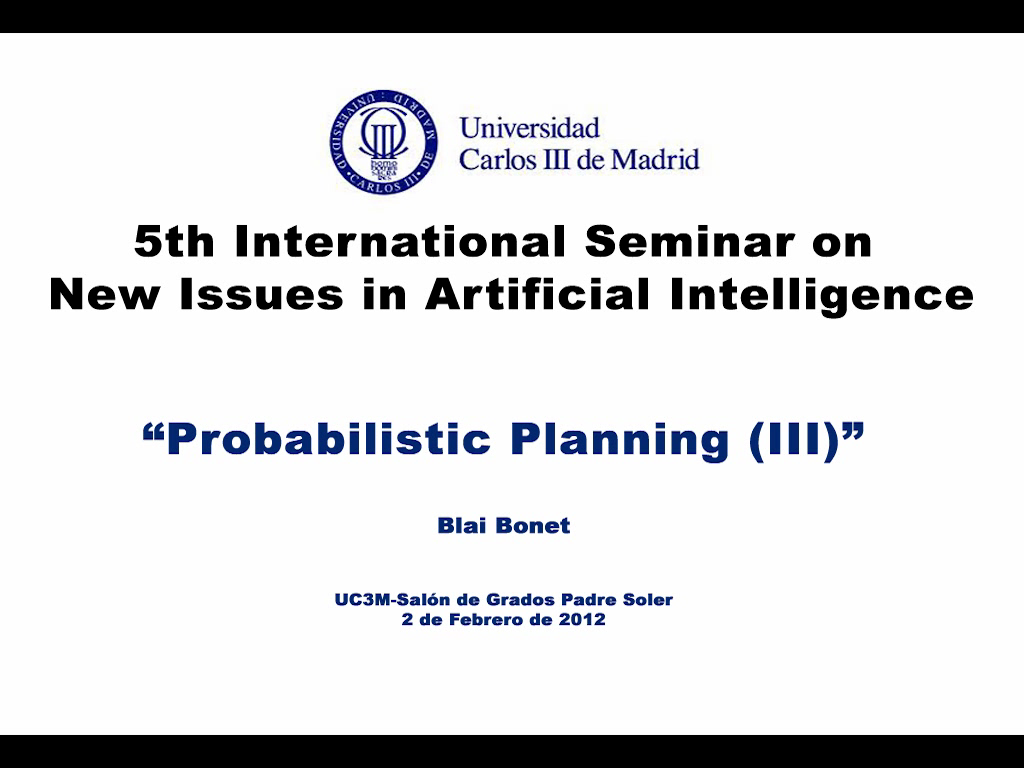 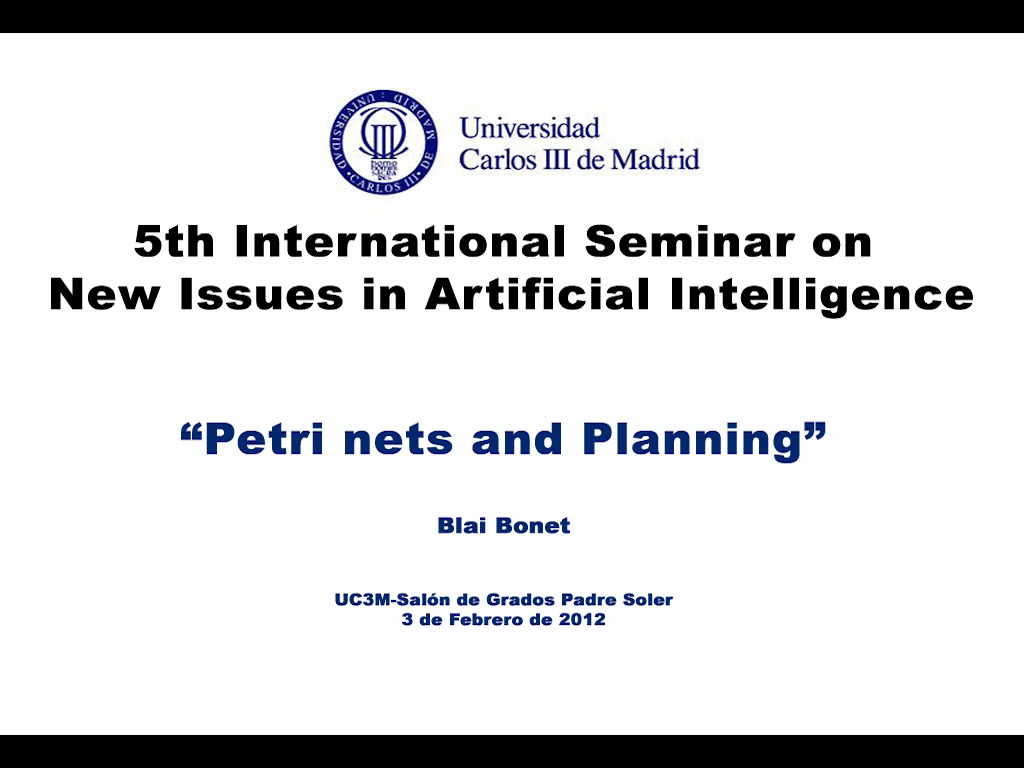 Petri nets and Planning
Videos you may also be interested in 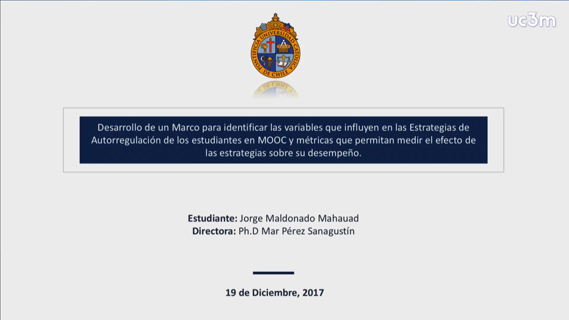 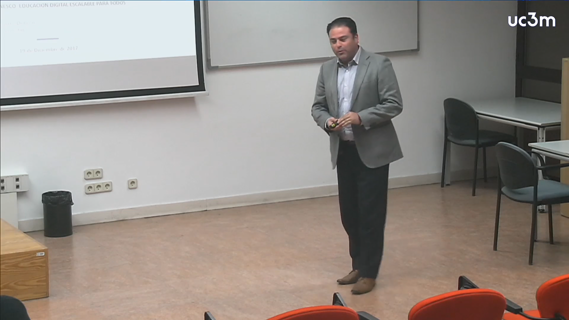 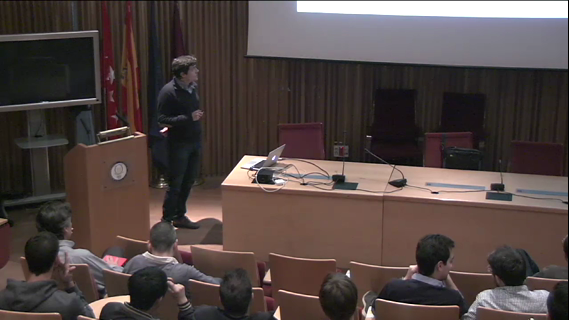 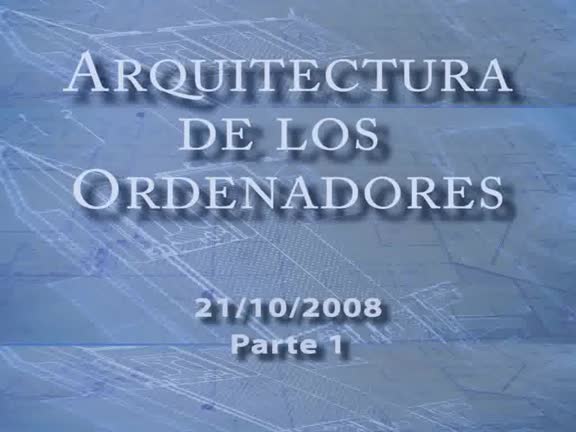 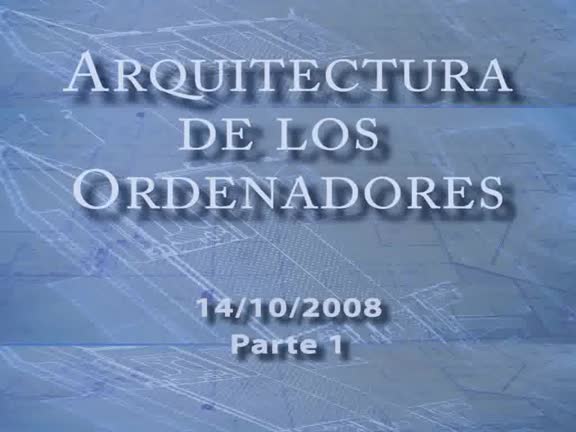 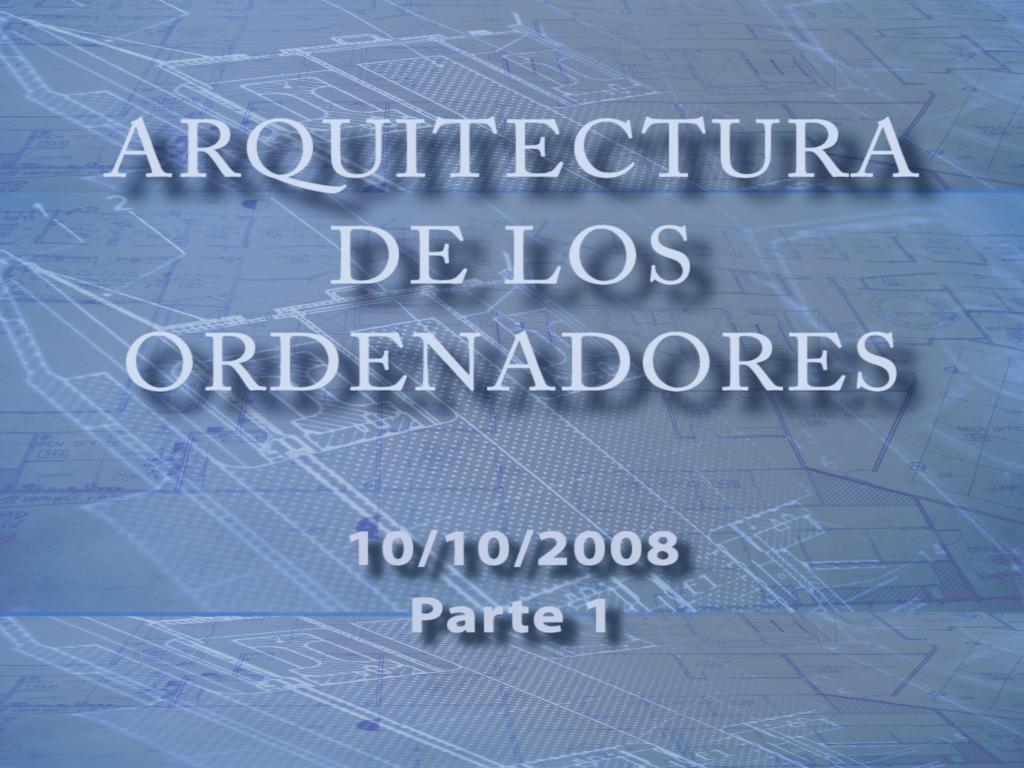 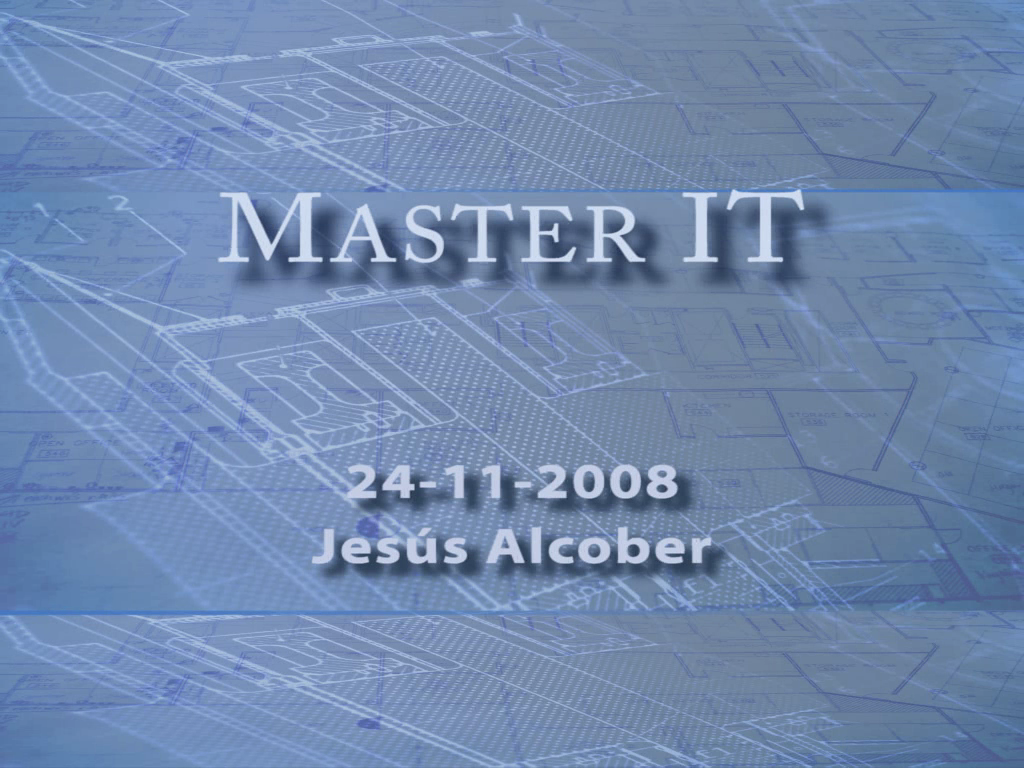 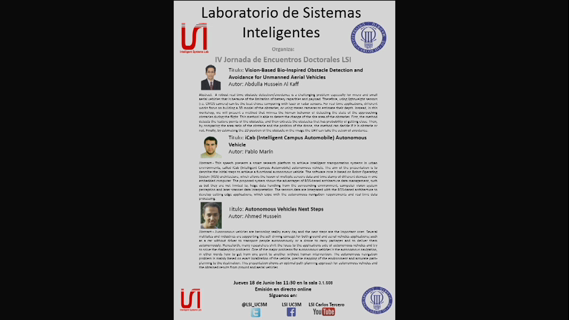 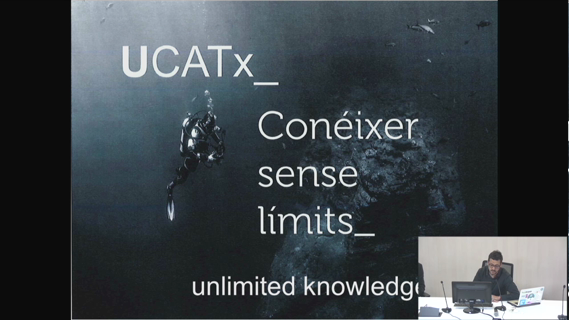 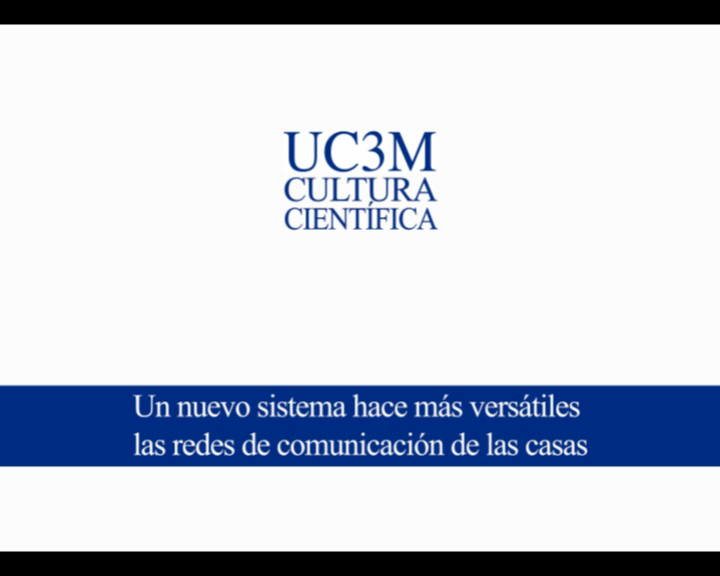 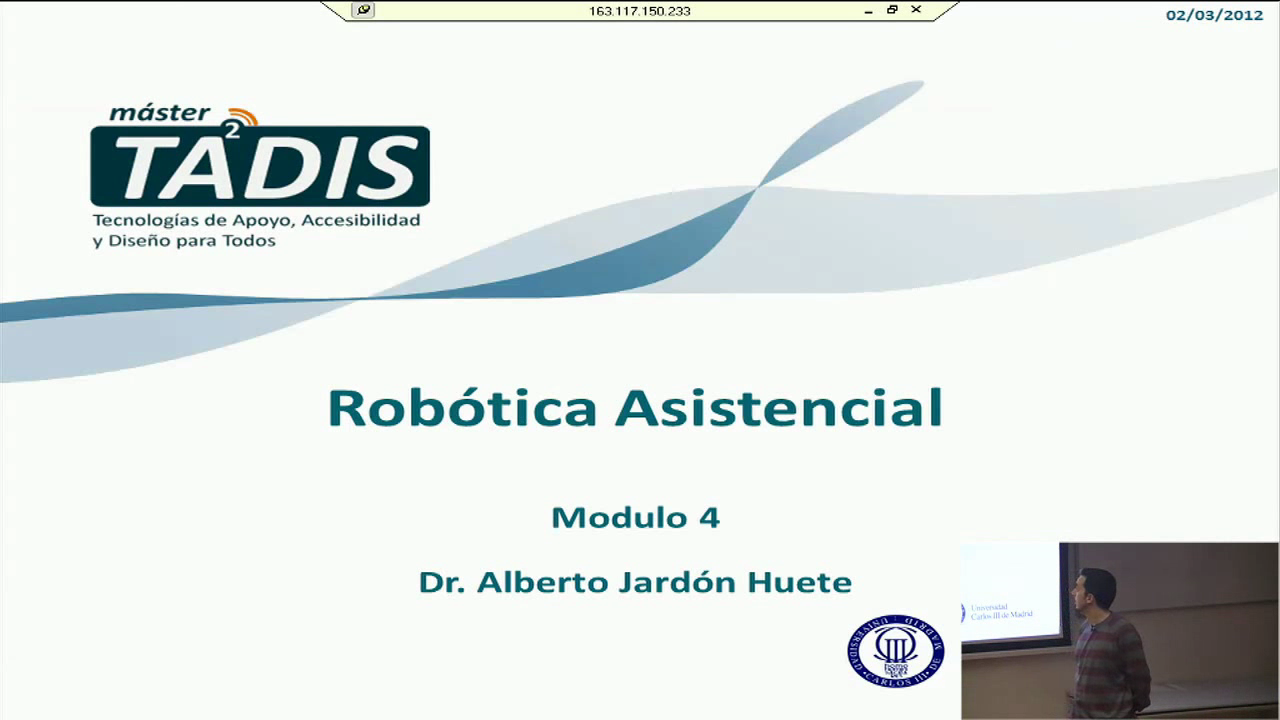 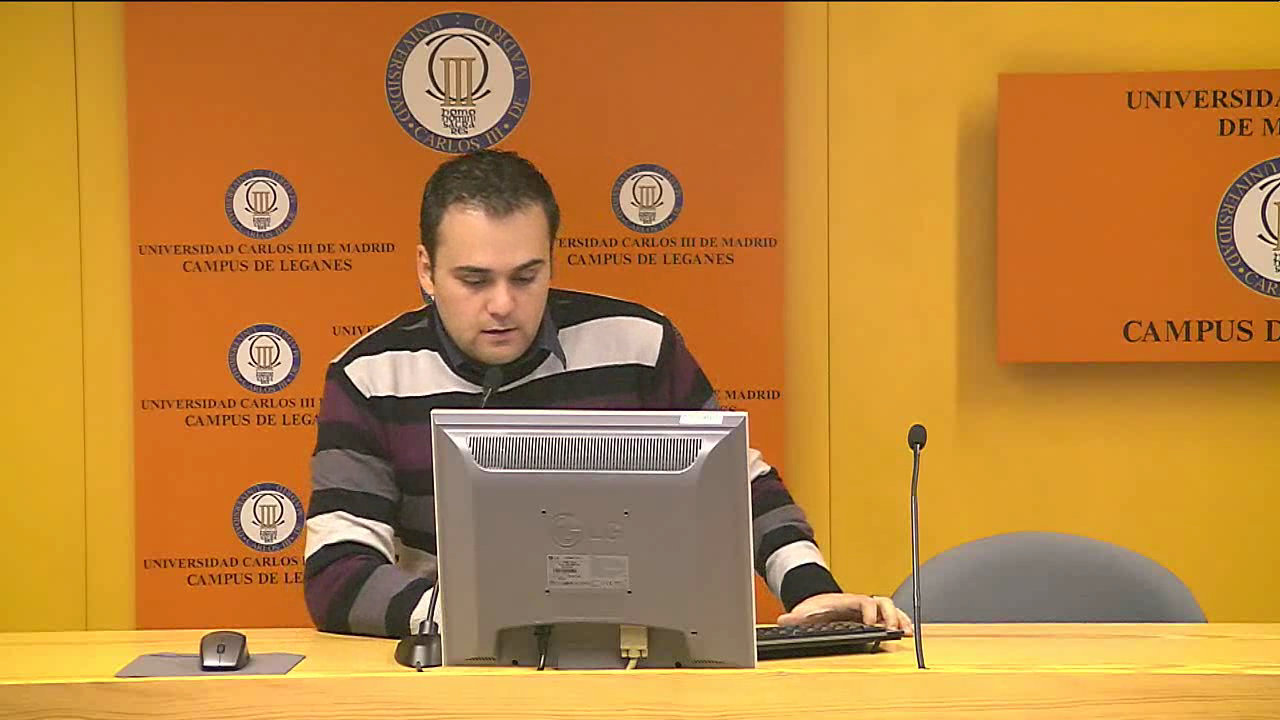 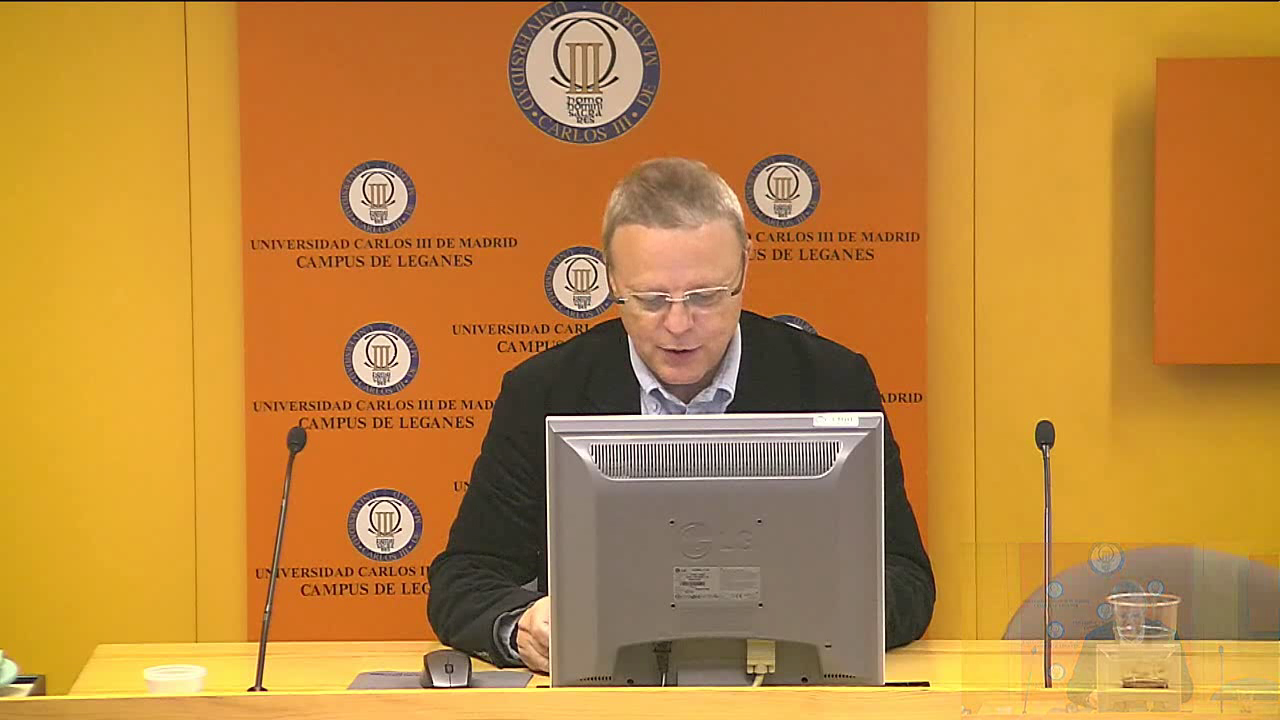 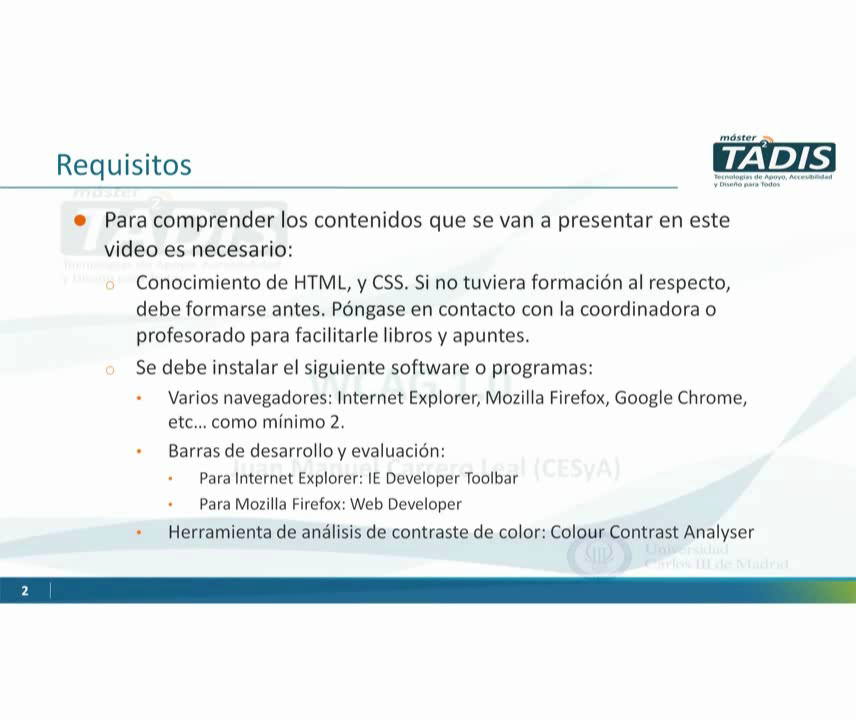 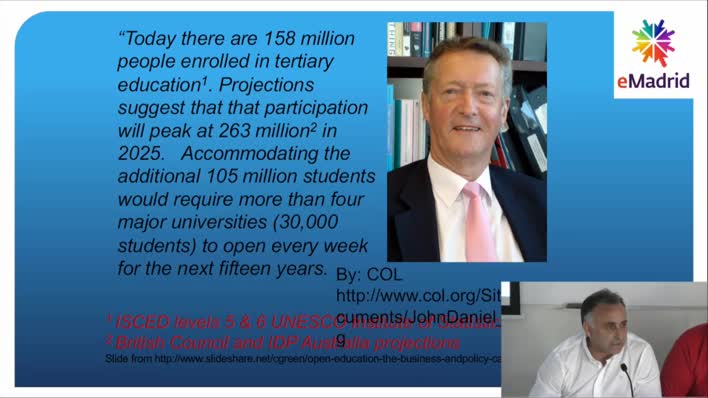 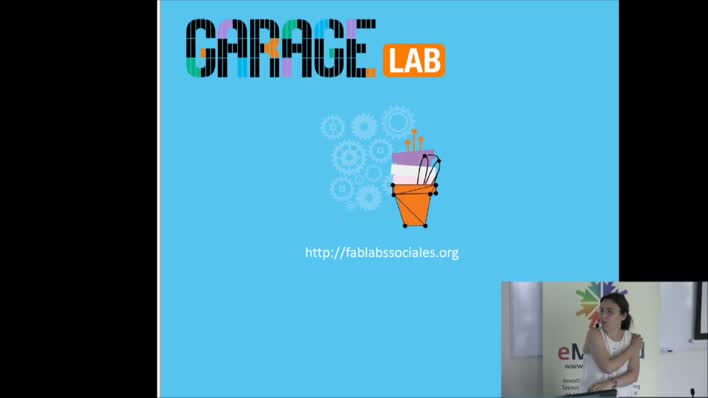 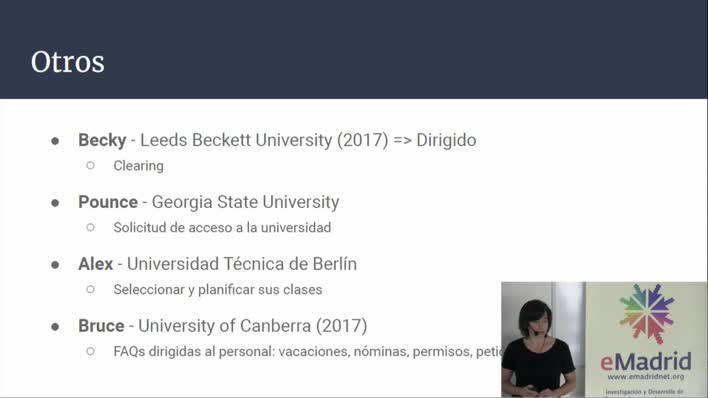 Chatbots and voice assistants in the education sector 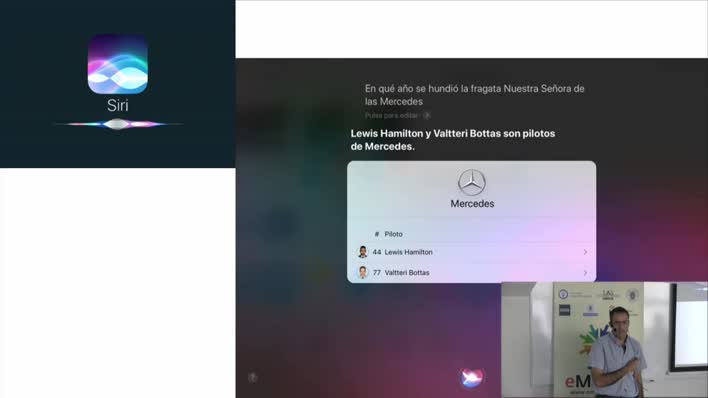 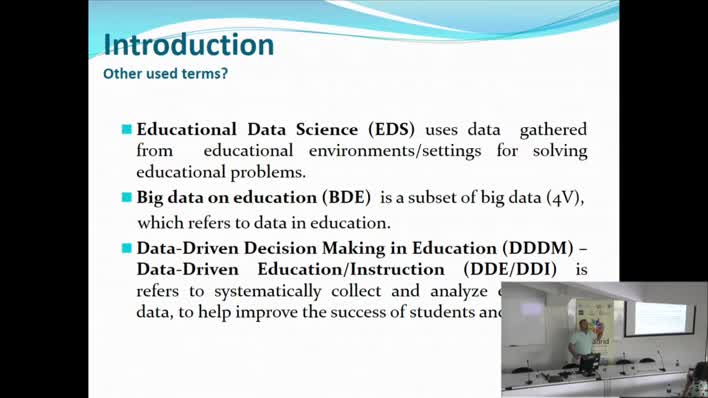 State of the art of data mining in education. Analytics of Learning 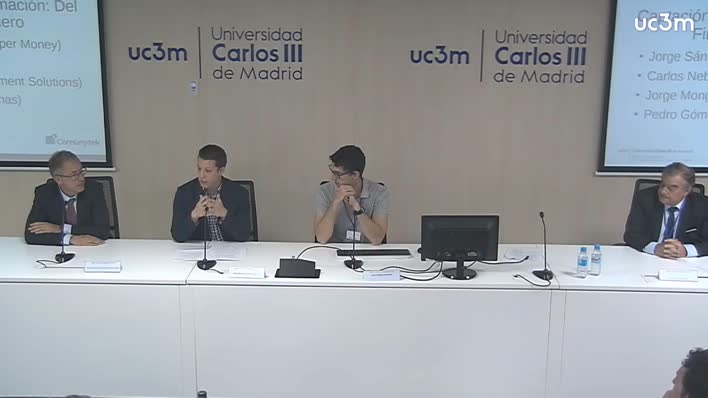 Roundtable: "Recruitment of talent and training: from the financier to the engineer"