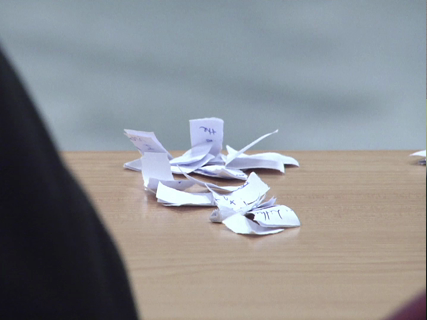 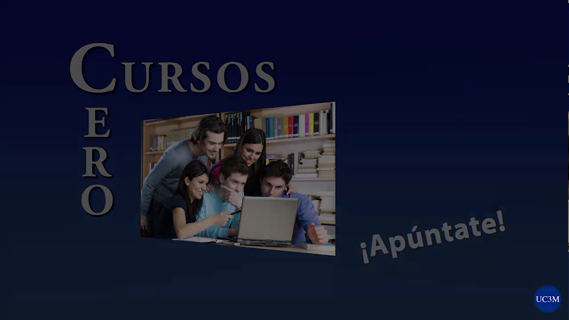 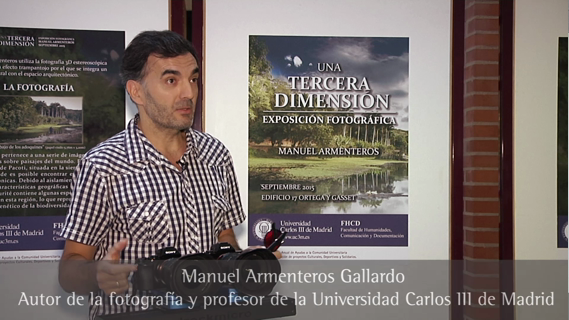 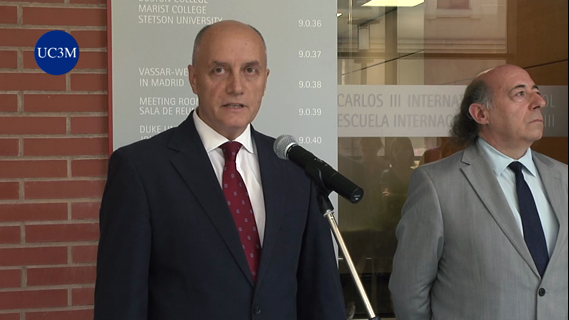 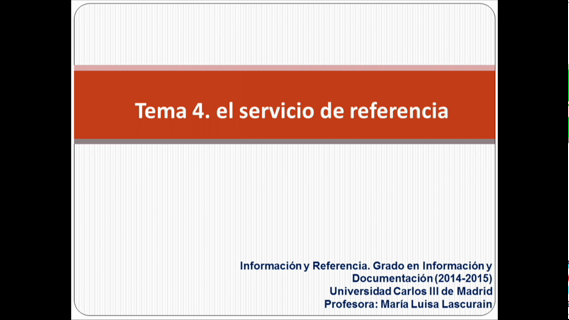 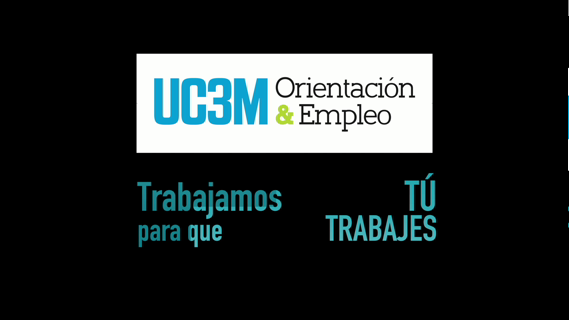 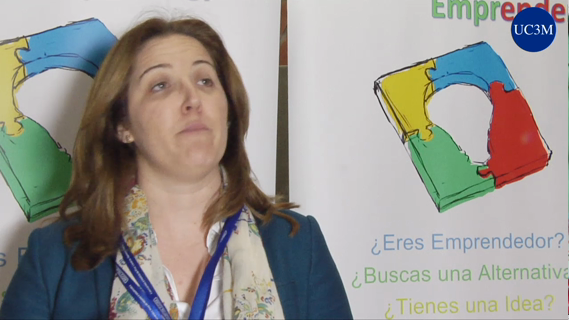 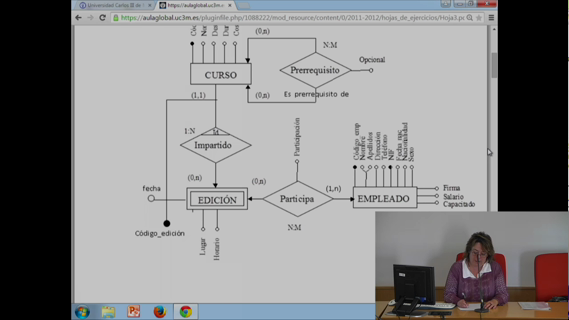 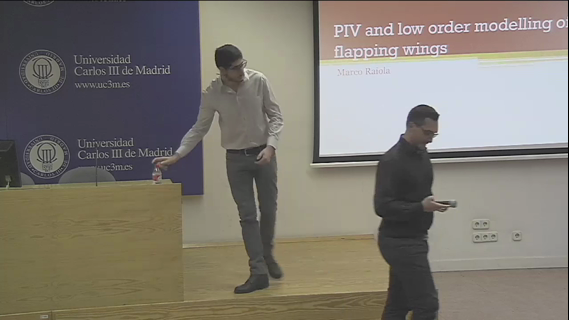 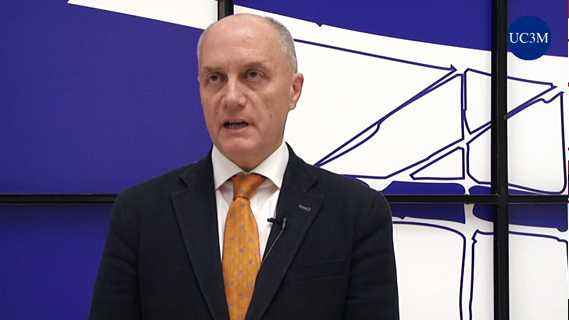 Interview with Álvaro Escribano
Videos you may also be interested in
There are no videos with these specifications.