The ex-members of the Barcelona band that at the end of the 80s and the beginning of the 90s were leaders of the late Spanish thrash metal scene speak sincerely about his career: the rapid rise, the recording in Florida, sharing stage with Metallica and its dissolution provoked, in part, by being bossed around by managers and the incomprehension of the press and record labels. 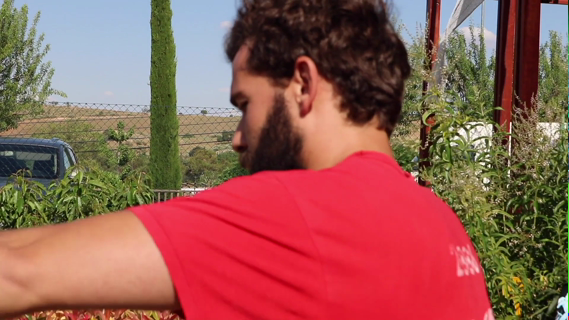 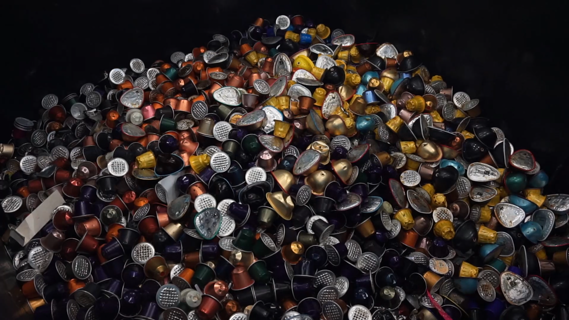 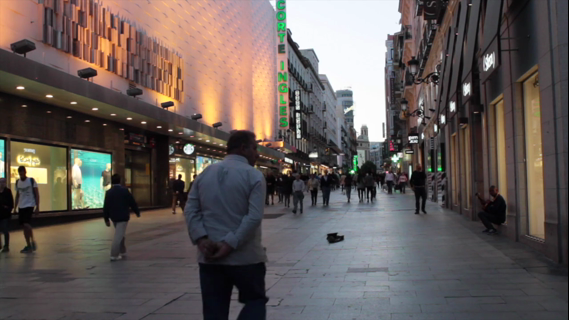 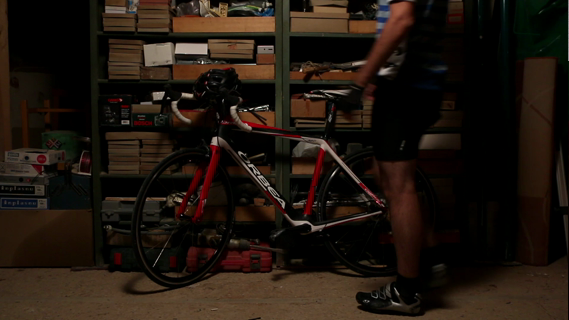 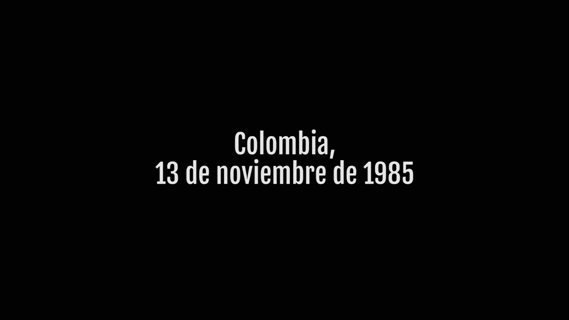 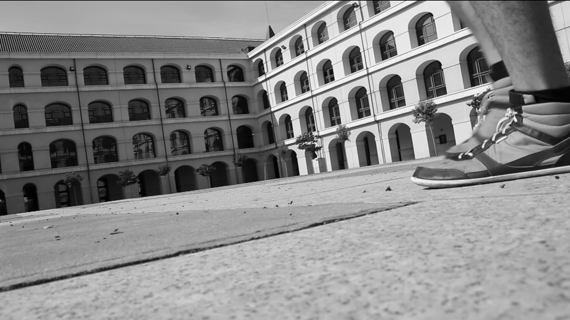 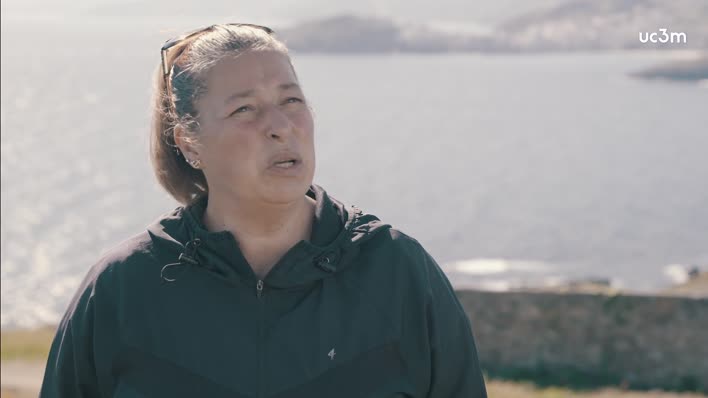 Videos you may also be interested in
There are no videos with these specifications.