Joseph Yukich - Lehigh University. United States of America
Joseph Yukich received his PhD in Mathematics from M.I.T. in 1983. From 1983-85 he was an Assistant Professor at the Universite de Strasbourg, France. In 1985 he became Assistant Professor at Lehigh University, where he has been Full Professor since 1985. He has received two Fulbright awards to France and has had visiting positions in Zurich, Ithaca, Melbourne, Rouen, and Bern. He has written one research monograph and has been on the editorial board of scientific journals in Probability and Statistics. He has received several teaching awards. His main research interests are in stochastic geometry, spatial point processes, and random graphs. 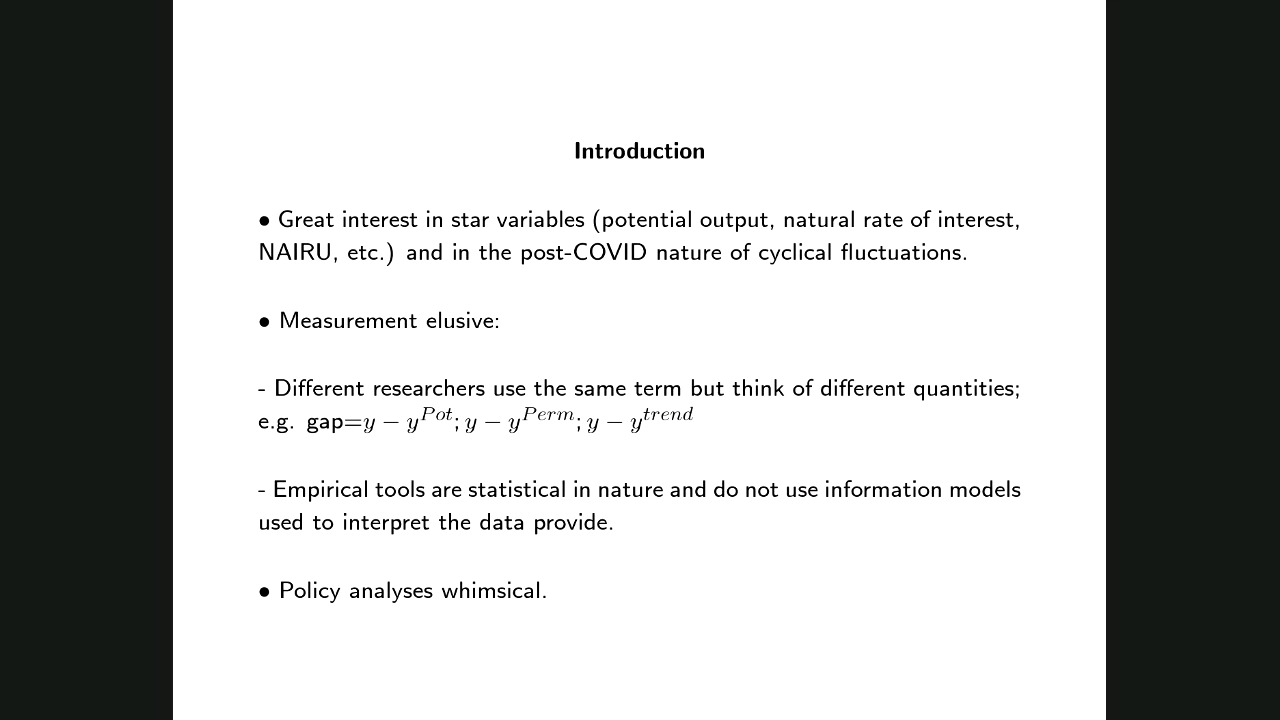 FAQ: How do i measure the output gap? 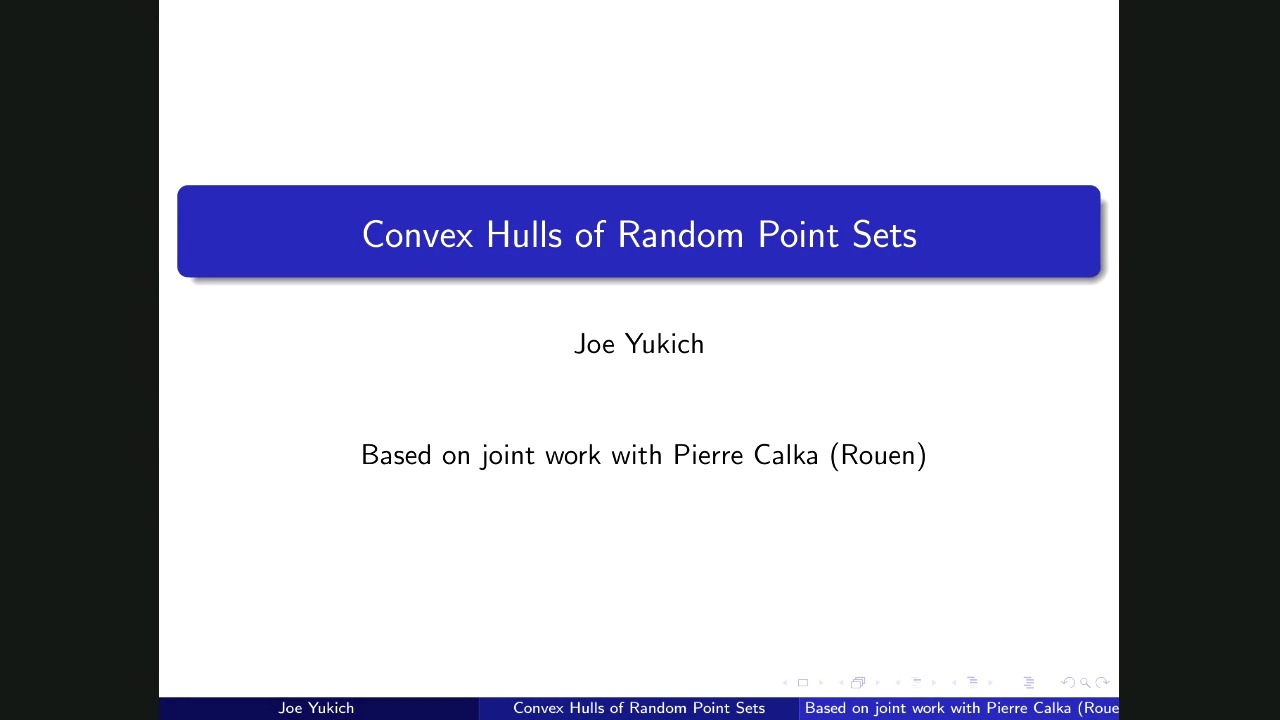 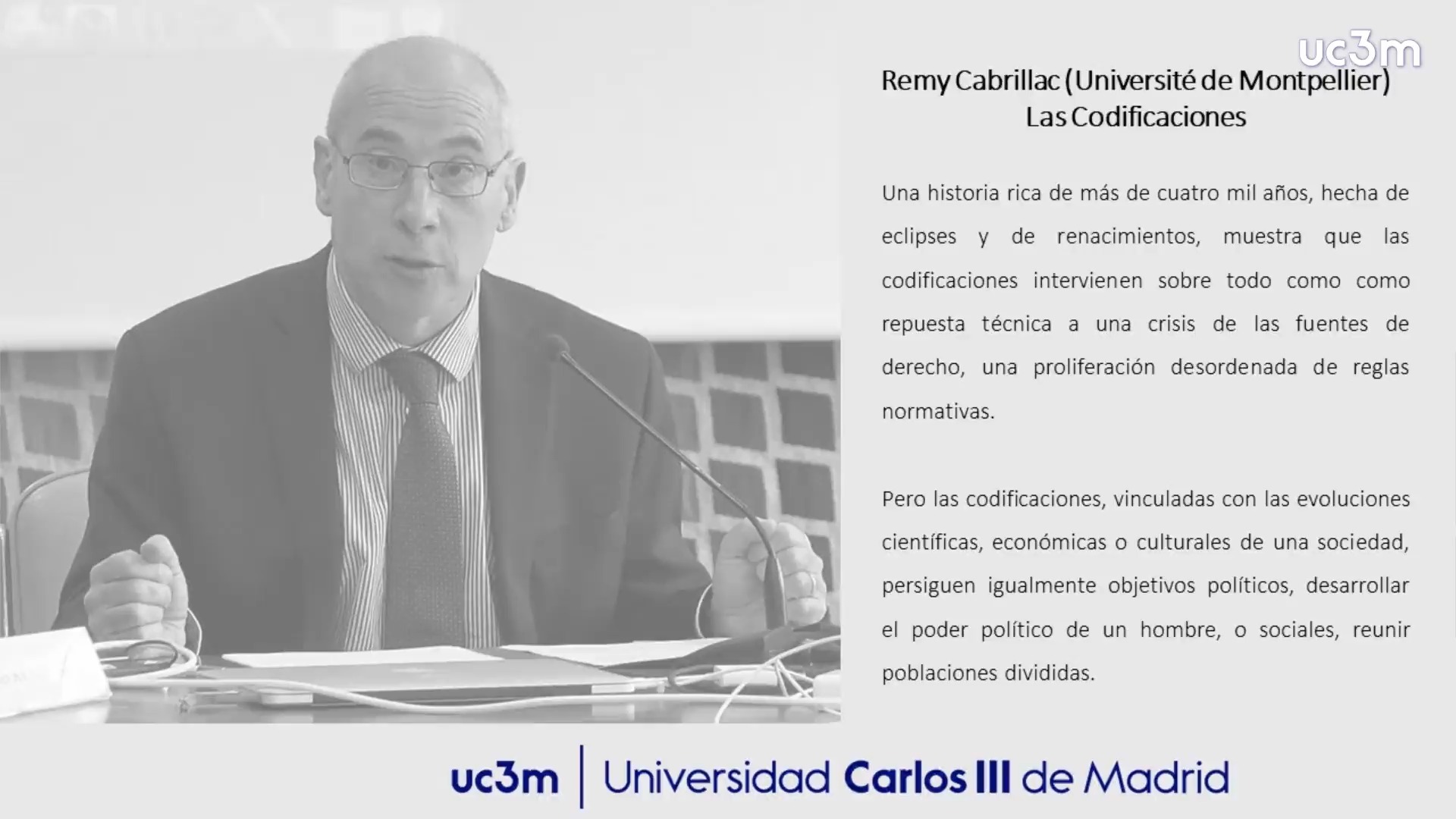 Las Codificaciones - Remy Cabrillac
Videos you may also be interested in
There are no videos with these specifications.