A version of the fundamental theorem of algebra for Markov functions and a generalization of Markov's theorem.

We consider the wide class of Nikishin systems of functions. Such systems are made up of Cauchy transforms
of measures (with a special structure) supported on the same interval. We show that generalized
polynomials made up of polynomial combinations of the functions in the Nikishin system verify a version
of the fundamental theorem of algebra. This result has multiple applications in the asymptotic theory of
multiple orthogonal polynomials and in the convergence theory of Hermite-Pade approximation. In particular,
we give very general conditions under which the sequence of type II Hermite-Pade approximations
of a Nikishin system of functions converges uniformly on each compact subset of the complement of the
interval supporting the measures. 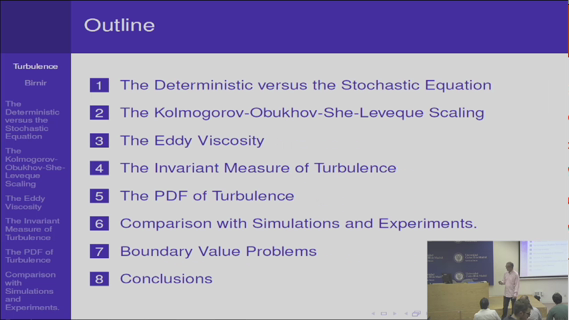 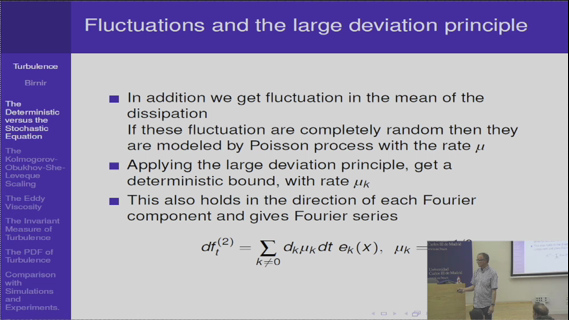 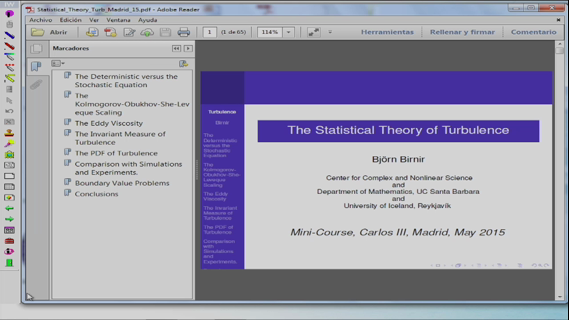