A continuous homogeneous orthogonally{additive polynomial on a Banach lattice X is an homogeneous
continuous polynomial P on X such that P(x+y) = P(x)+P(y) whenever jxj^jyj = 0. It was proved by
Benyamini, Lassalle and Llavona that any such polynomial can be represented by a continuous linear map
on the nth concavication of X (n being the degree of homogeneity of P). In particular if X is a Kothe
space of functions, then there exists a measurable function x such that P( f )=
R
f nx dm. We will show that
a similar representation theorem can be obtained for unbounded positive orthogonally{additive polynomials
P. In fact, it will be shown that given P as before there will exists a continuous linear map representing
P on the nth concavication of an extension ¯XP of the Banach lattice X that will depend on the given
polynomial. In particular, if P is a positive quadratic polynomial on a Kothe space of functions and the
extension has nite rank, then it will represented as a Sobolev quadratic form.
** This is a joint work with: J. L. G. Llavona. 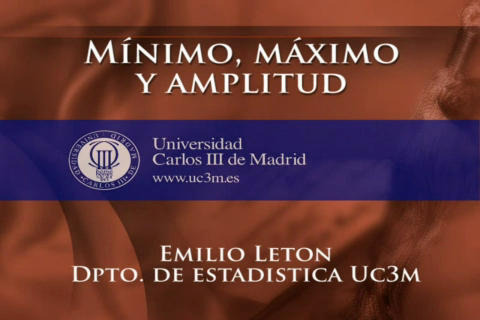 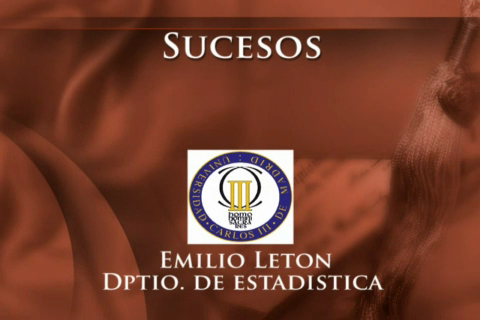 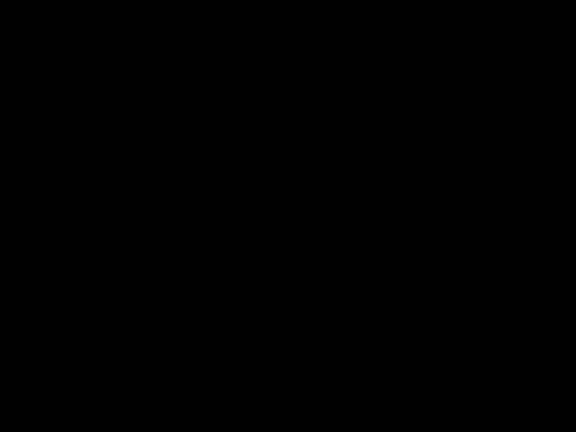